skip to main | skip to sidebar

Treasure of your Heart???

Wherever your treasure is, there the desires of your heart will also be.
-Matthew 6:21 NLT

I was listening to a sermon of a Church here in town called Midtown Fellowship and it made such an impact on me that I just could not keep it to myself. First of all this might be a little too hardcore for some readers and might make others squirm that the sermon is about sex. Yes I used the three letter word that no one talks about yet surrounds each and everyone of our every day life. Our culture SCREAMS it! You cannot possibly turn the tv on, listen to the radio, or be out in public without hearing and seeing it EVERYWHERE!!! There are sexual innuendos in so many little phrases that did not used to be for example the Tim McGraw's song Back When:

Culture has changed. Priorities are skewed. Reality is daunting.

Needless to say there were some statistics (now mind you that this was about a year ago so unfortunately the numbers are a little off for today... but you will get the drift!) that really grabbed my attention and honestly makes my stomach turn!

13 BILLION of the 55 BILLION from the US

how much would it cost to end world hunger?
18 BILLION a year

"If the projection for 2009 proves accurate, that would mean that approximately one billion people — or roughly one-sixth of the world's population — will go hungry by the end of the year." (read article HERE by CBC News

so where is the treasure of your heart?

Posted by missing africa at 3:46 PM 0 comments Links to this post

sweet as can be

sweet baby boy you have won my heart forevermore! we thank the Lord for your happy days that have all but erased the first few months of tears, screams, intestinal complications! you are a bundle of joy with the most contagious laugh that warms the hardest of hearts and your little laid back personality is as cute as can be! 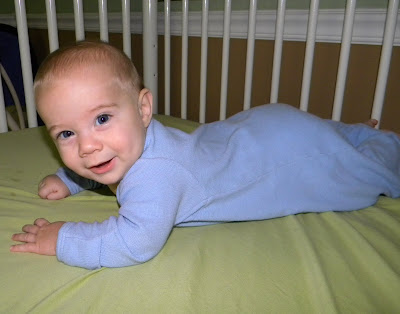 we are blessed to call you our son! we wanted to thank you for being the sleeping champ... much appreciated after having your brother who does not like to sleep even still!

Posted by missing africa at 9:08 AM 2 comments Links to this post

family snippets of our little trip...

the boys were FANTASTIC on the plane rides, no naps, late nights, and staying in my grandmothers glass house! 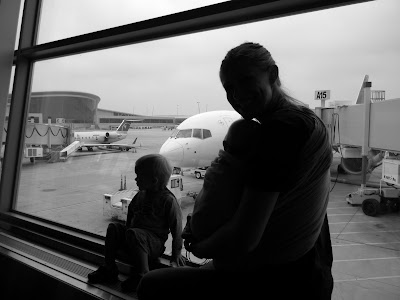 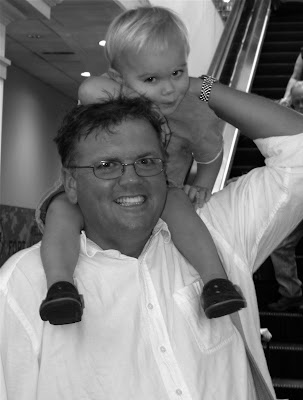 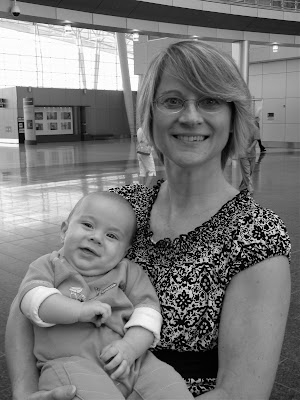 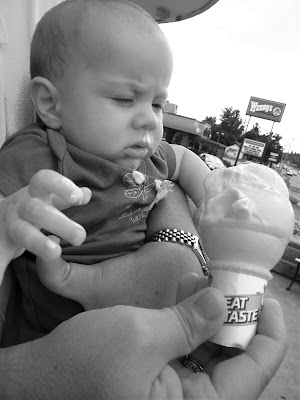 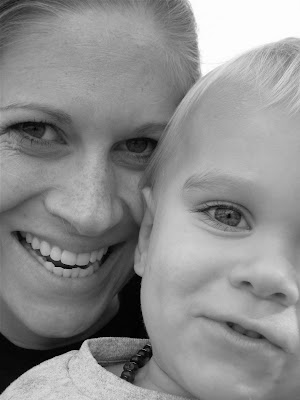 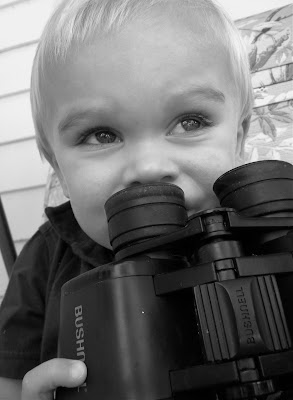 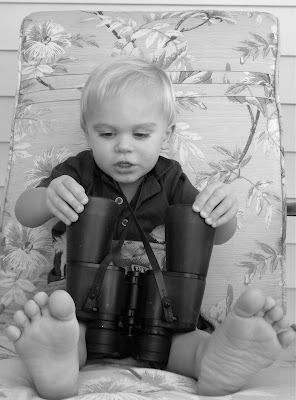 Posted by missing africa at 2:32 PM 1 comments Links to this post

i'm super frugal attempting to not be frumpy but now ill be fashionable with all these name-brand clothes that were given to me from a girl who wanted to get a new wardrobe and who's parents can afford to do such a thing!

i have always put others needs and desires above my own and its just increased as we have a growing family... Chris will love it that im now trendy and have a few more options instead of always wearing the same thing! 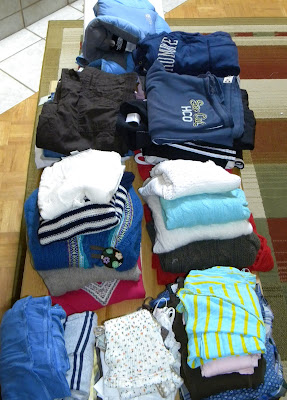 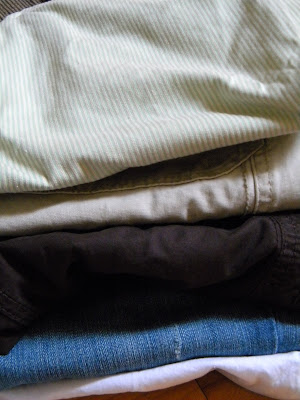 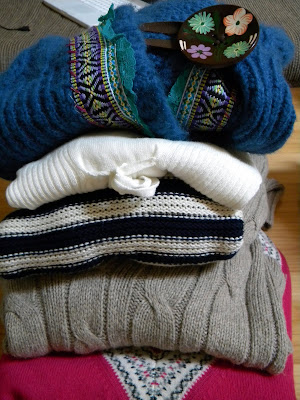 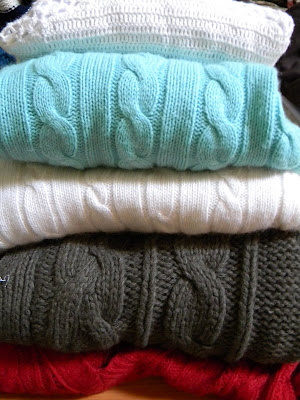 oh and with the "extras" like the mini skirts and teeny-bopper apparel i made $72 buckaroos at platos closet and what they did not take i will donate to His House and use it as a tax write-off. i am also VERY motivated to go through my old stuff and bag it up to give away as well!

and while i was wasting time waiting for the ladies at platos closet to tally up my profit the boys and i found an awesome umbrella stroller in the parking lot in a box of a new stroller (as in someone bought the stroller and dumped the old one)... the ironic thing about it is, babies-r-us is having a special going on that they will take any old car seat, stroller, crib, etc and give you 20% off discount to basically destroy your trash properly and the person didn't do that! so i have cleaned it up and trying to decide if ill sell it at the tot trade next week or keep it and sell our little cheapo umbrella stroller!

Posted by missing africa at 1:26 PM 0 comments Links to this post 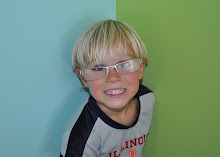